You may use photos, videos, songs and bios for promotion.  All content remains the property of Nevaeh Music LLC.

Nevaeh – HeaveN spelled backwards – is a female trio that wants to "Point People to Heaven."  True of what Heaven is like, we are different women coming from different backgrounds, but united to share the same message of the Cross.

Nevaeh serves primarily as a concert ministry where we share our faith in songs and testimonies of how God is working on us and using us for His Glory.  We love to lead God's people in worship through various music styles of the church:  Praise & Worship, Contemporary, and some Southern Gospel music as well as sharing in devotions and personal testimonies.

Nevaeh has performed at events including the Florida State Fair, Disney’s Night of Joy, Georgia's Cherry Blossom Festival, the Florida Strawberry Festival, and more.  Nevaeh has also appeared on TV on Atlanta Live, the Artists Music Guild Heritage Awards, ABC News Channel 12 (Jacksonville) Songs of the Season, Comcast 99 (Jacksonville) Let's Talk About It, and was part of a Global Gospel Radio Gospel Cruise.

Leading in worship, Nevaeh served for several years with Raceway Ministries during the Daytona 500 & Pepsi 400. 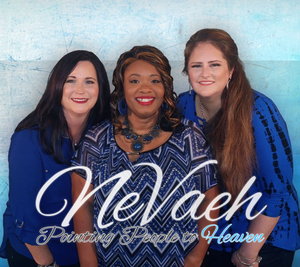 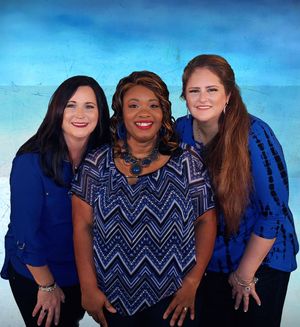 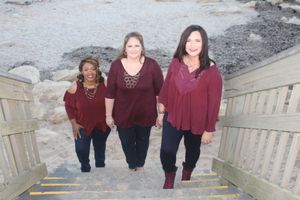 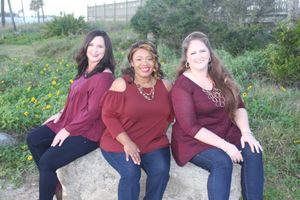